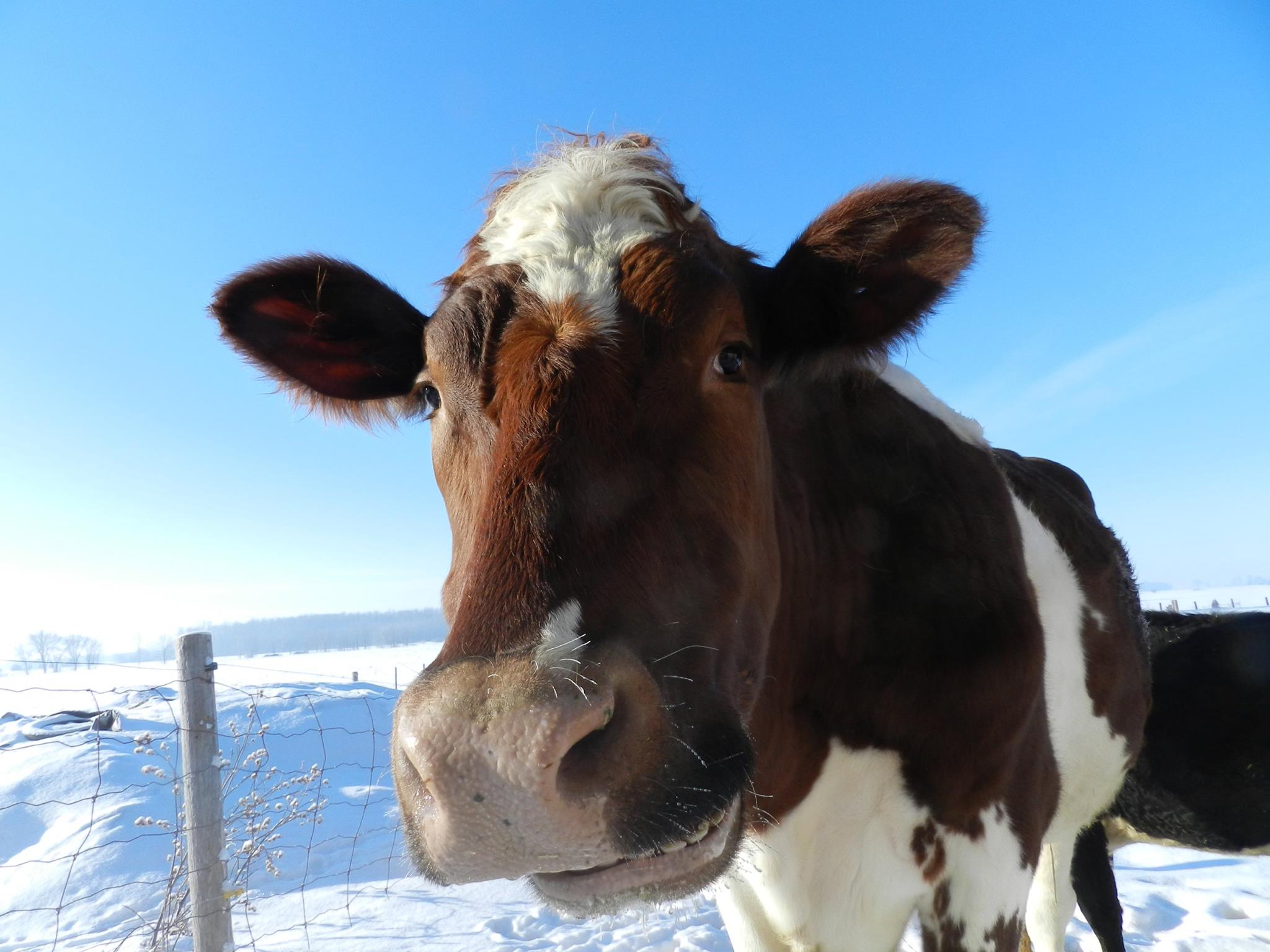 Charlie isn’t your average size cow; he’s huge! He’s a gentle giant now but that’s not the way he was when we found him. It was a cold day on February 8th, 2011 and he was week-old calf found wandering down a country road all alone where he had escaped form a dairy farm. Had he not found a way out, he would have likely had a short life lasting no longer than a couple of months at best. He went from a small calf to a big boy weighing about 2000 lbs now! Although he towers over the other animals on the farm (as well as most people), he’s a sweet soul who loves being brushed and spending time with Chickpea, our other cow who is about half his size!

View all posts by CR Admin 2

One thought on “Charlie”

Cedar Row Farm need your donations to assist in feeding and caring for the animals at the Sanctuary. Please consider a donation.